Unemployment, poverty and migration are a reality for many young people in the Latin America and Caribbean region. One of the challenges is to create employment that assures young people to stay in their region and alleviates them from poverty, without harming their surrounding ecosystems. By focusing on young people and letting them actively participate, this project aims to contribute to these major challenges. Taking this into regard and the fact that youth is considered a priority group by UNESCO, the small-scale project YOUTH aims to engage young people in the socio-economic development of biosphere reserves in which they are living in Latin America and the Caribbean (LAC) region.

The project was launched during the 1st IberoMAB Youth Forum, which took place in December 2018 in the Bosques de Paz Transboundary Biosphere Reserve in Ecuador and Peru. It is the first initiative to actively engage youth in the MAB Programme and its biosphere reserves. The small-scale activity YOUTH is coordinated by the Man and Biosphere Programme (MAB) in collaboration with local communities that have already played active roles in biosphere reserves, universities, and research institutions. The FUST project with a duration of 18 months, started in December 2018. As a result of the project, a meeting document “Building our future: Youth entrepreneurs in biosphere reserves in Latin America and the Caribbean” was published in 2021 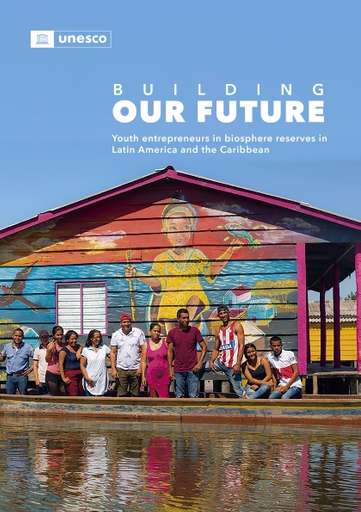